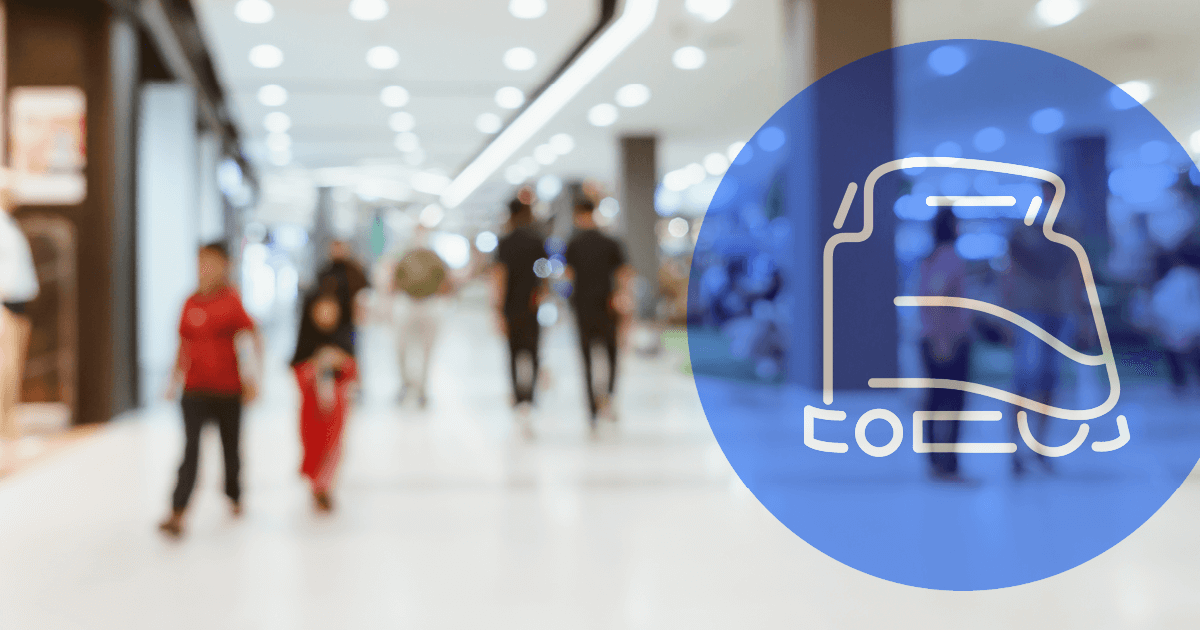 Are floor scrubbing robots safe? Robot safety is a critical factor when humans and robots share the same space — whether on an assembly line or in a retail area with heavy pedestrian traffic.

This is why Avidbots’ Neo floor scrubbing robots were designed with safety as a priority. With advanced sensors, 3-D cameras and lasers, Neo’s advanced collision avoidance technology allows the robot to navigate safely around the premises and work around obstructions. And Neo’s No Go Zones feature prevents the robot from entering areas such as stairways, moving walkways and outdoor spaces.

In our everyday lives, we encounter “YIELD” signs that warn us of potentially dangerous situations, such as a blind corner on a roadway. Slow Down Zones are essentially internally-programmed “YIELD” signs to alert the Neo floor scrubbing robot of areas in the cleaning plan that could be hazardous.

Slow Down Zones prevent damage to the Neo floor scrubbing robot and the flooring surface in the area, particularly when Neo travels over bumpy or uneven surfaces. The addition of Slow Down Zones also improves robot safety by helping Neo avoid collisions with people and with other autonomous systems, such as pallet-moving robots in warehouses. And Slow Down Zones are especially useful when Neo floor scrubbing robots approach blind corners, such as hallway intersections in warehouses where forklift traffic is common.

The ability to customize cleaning plans ensure the best possible clean, and features such as No Go Zones and Slow Down Zones allow Neo to clean both efficiently and safely. Software update 2.5, which is downloaded to Neo automatically, allows the robot to interpret and follow any Slow Down Zones specified in the cleaning plan.

With efficient, safe cleaning enabled by regular software releases and automatic over-the-air updates, Neo’s performance and value proposition continues to increase. If you want to know how Neo floor scrubbing robots can meet your cleaning needs, get in touch and we’ll be happy to tell you more.