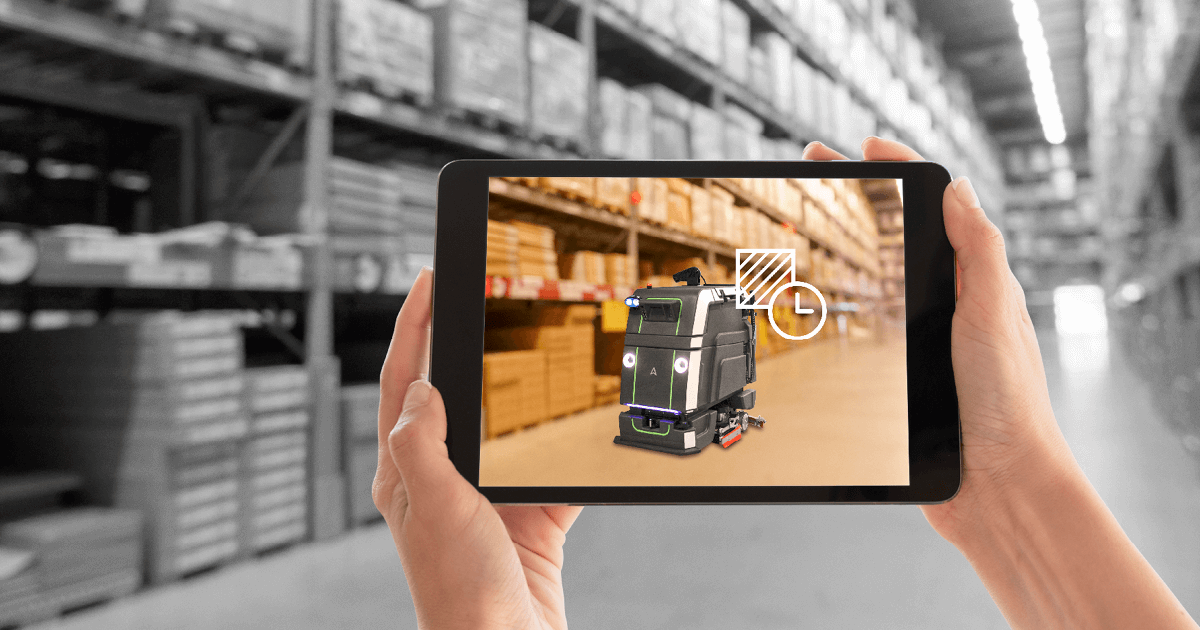 As the modern supply chain accelerates in pace, warehouse facility managers across all industries face the challenge of delivering greater efficiencies and higher productivity while maintaining first-class operating standards. But did you know that ignoring regular pre-sweeps could hold you back?

While Neo’s technology and hardware lead the industry in adapting to highly dynamic environments and bringing a high-quality clean, there's a key step that your team can take to achieve your optimal cleaning operation.

Performing regular pre-sweeps to remove large pieces of debris in advance of pressing “go” on your Neo is crucial for achieving optimal cleaning quality in your warehouse. By doing so, Neo can focus on what it does best — delivering a fully autonomous clean while removing dust, dirt, spills and biological contaminants, creating a safer work environment.

Performing a pre-sweep will remove loose debris from the floor. Bacteria and viruses may reside on or in dirt particles. Without removing them, disinfecting chemicals won't be as effective, as some germs cannot be reached.

What happens if regular pre-sweeps aren’t done and there are large pieces of debris on the ground when Neo starts to clean your facility?

Not only will pre-sweeps allow Neo to deliver a better autonomous clean, but it will also reduce the risk of damage to other equipment and machinery in your facility.

In many instances, large debris can cause flat or damaged tires on equipment such as forklifts, resulting in increased repair and downtime costs. Additionally, neglected tape or shrink-wrap can get caught in the wheels of various material handling equipment in your facility.

As Neo autonomously cleans, debris can get caught in Neo’s rear vacuum squeegee. When this happens, the squeegee doesn't rest flush with the ground, resulting in a water streak being left behind. Typically, when free of debris, Neo’s genuine Linatex and Primothane squeegee blades ensure top-notch water collection, keeping floors safe and reducing the risk of slip-and-falls.

Additionally, when large debris is left on the facility floor, there's the risk of a blockage on Neo’s rear squeegee vacuum hose. If a large piece of debris does block the rear squeegee vacuum hose, an alert is triggered. With advanced diagnostics, Neo is able to detect such a problem, but avoiding the blockage in the first place is preferable in order to minimize downtime.

By performing regular and consistent pre-sweeps of your facility in advance of autonomously cleaning with Neo, it’ll be a safer environment for employees, partners, customers and material handling equipment.

Interested in deploying Neo in your warehouse or want to see it in action? Please contact us.