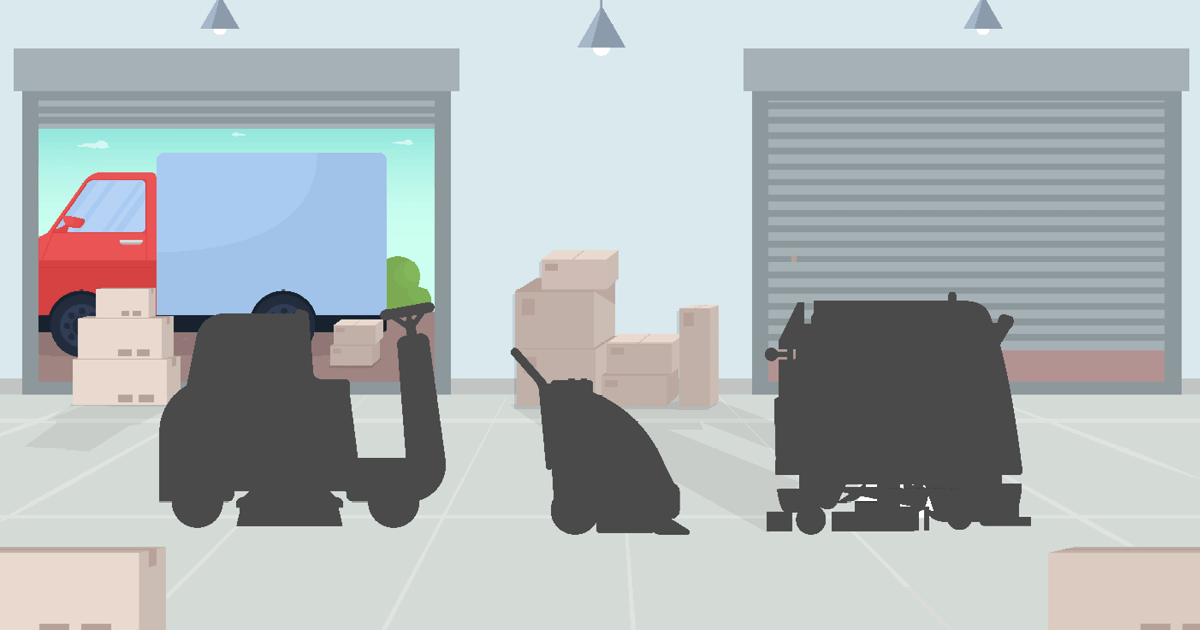 It’s the mid-2000s and the iRobot Roomba has become a common household name. If you don’t own a Roomba, the household robot vacuum, it’s likely you know someone who does. Thinking back, it seems The Jetsons had finally arrived — gone are the days of having to manually vacuum your house. Push a button and a few hours later the majority of your house will be cleaned, with the Roomba sporadically bouncing off walls and furniture as it slowly vacuums.

Since the mid-2000s, household robot vacuum technology has improved, but the overall concept remains the same. When potential customers first see the autonomous floor scrubbing robot Neo in action, they compare it to something they’re familiar with, the iRobot Roomba.

But beyond a similar function (floor cleaning), these two robots couldn't be further apart on the technology spectrum.

Consumer floor cleaning robots are what you’re likely used to seeing. They normally have some sort of “docking station”. You press start and they lurch from the docking station, moving throughout the space. Using a few sensors they trudge along, bumping into objects which redirect their path. Over a period of time, they will have cleaned the majority of the area before returning home to charge.

The challenge with these robots is that they're slow and random in movement, not following any predetermined path. From an artificial intelligence (AI) perspective, they’re very limited. They possess enough autonomy to leave the docking station and return, but the remainder of the cleaning process is random. These small robots are great tools for your house, but they don’t have the capacity, battery life, reliability or capability to clean larger commercial spaces.

It’s important to note that just like other autonomous commercial floor scrubbers, there are a wide variety of technologies and capabilities available in consumer floor cleaning robots. Some are much more advanced than described above.

Self-driving floor scrubbers typically operate using the teach-and-repeat principle, only knowing the routes an operator has taught them. This means they're prone to stoppages when environments change (ex. holiday display set up or seating area moved). Once stuck, the operator has to rescue the floor scrubber and re-teach it to the new environment/layout. This is a time-consuming task that results in non-productive downtime. Imagine having to do this each time the environment changes.

Similar to the consumer floor cleaning robot, this method of operation is less than ideal for commercial spaces because the majority of commercial environments are dynamic. If the robot is getting stuck as items within the environment change and move, the robot will not deliver the value-add it’s supposed to.

The platform — leveraging data from a variety of robot sensors — provides situational awareness, enables advanced decision-making capabilities, and reliably completes its two key objectives: determining the robot’s position within space and finding the best path for the task at hand.

Avidbots Autonomy delivers true autonomy, rarely getting lost, stuck or needing to be rescued by a local operator. As a result, it reduces reliance on local operators when compared with other methods of operation such as teach-and-repeat.

Are all robots created equal?

Back to the original question: Are all robots created equal? The answer is no.

The technology and capabilities of each differ greatly. If we created a ‘technology spectrum’, the simple consumer floor cleaning robots would be at one end, teach-and-repeat principles in the middle and Neo, the truly autonomous floor scrubbing robot, at the other. You can quickly see that they differ greatly in terms of capabilities, reliability, capacity, battery life and more.

When evaluating floor scrubbing robots for commercial spaces, ask questions about its artificial intelligence, path planning, obstacle avoidance and localization within your facility. At the end of the day, you want to find the best robot for your facility.

To further discuss the technology that powers Neo or to learn more about our floor scrubbing robot, please reach out to us.