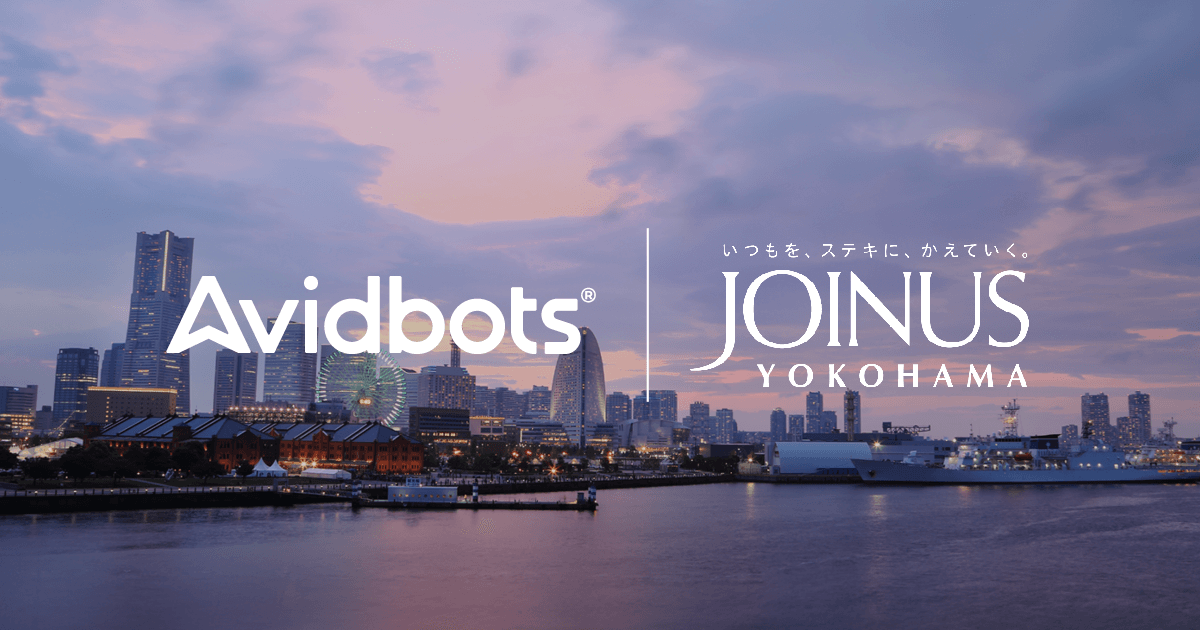 Floor scrubbing robots are cleaning more and more public spaces in Japan. Avidbots Neo has landed in the JOINUS mall in Yokohama. Already in use in airports, train stations and office buildings in Japan, Neo floor scrubbing robots will now add malls to the list of places they clean in this robot-friendly country.

Starting in June, Neo robots will scrub the floors at JOINUS, a mall run by Sotetsu Enterprises with over 400 shops and restaurants located a one-minute walk from the Yokohama train station. At JOINUS, Neo will be wrapped in a special green skin to reflect the Forest Sculpture Park on the shopping mall’s roof.

In Japan, where labor costs are high and the working population is shrinking, floor scrubbing and other robots are widely used to do the dull, dirty or dangerous jobs that few people want.

At JOINUS, the management company Sotetsu is looking for ways to keep the mall clean with smaller cleaning staff, as it has found it difficult to fill janitorial jobs. As anyone who has ever visited Japan can attest, cleanliness is highly important and public areas are kept spotless, so floor scrubbing robots will increasingly be in high demand as labor shortages worsen.

Because Neo is fully autonomous, Sotetsu can ensure the floors at JOINUS are cleaned to a high standard with little human involvement. The uniform quality of Neo’s work was an important selling point for Sotetsu, which has high standards for mall cleanliness, as was the ability to analyze real-time and daily cleaning reports. Sotetsu maintenance staff can view reports to optimize Neo’s efficiency, continually improving routes and schedules based on cleaning outcomes. And since Neo uses AI to learn from its environment — instead of following a set path like most competitors’ robots — it gets smarter over time, adapting its route based on changing floor layouts to ensure the highest quality clean every time. At malls, Neo’s intelligence is particularly important since facilities managers change promotional and seasonal displays on a regular basis. Neo automatically avoids these displays, instantly mapping a route around them.

Neo robots also clean many malls in North America, including the Eaton Centre and Yorkdale Shopping Centre in Toronto. As malls struggle to attract shoppers in the Amazon age, they need to ensure the entire shopping experience is top-notch. Robots can help malls maintain spotless floors and clean surroundings, now a necessity to entice shoppers into stores.